Transforming the economic prospects of Ayrshire 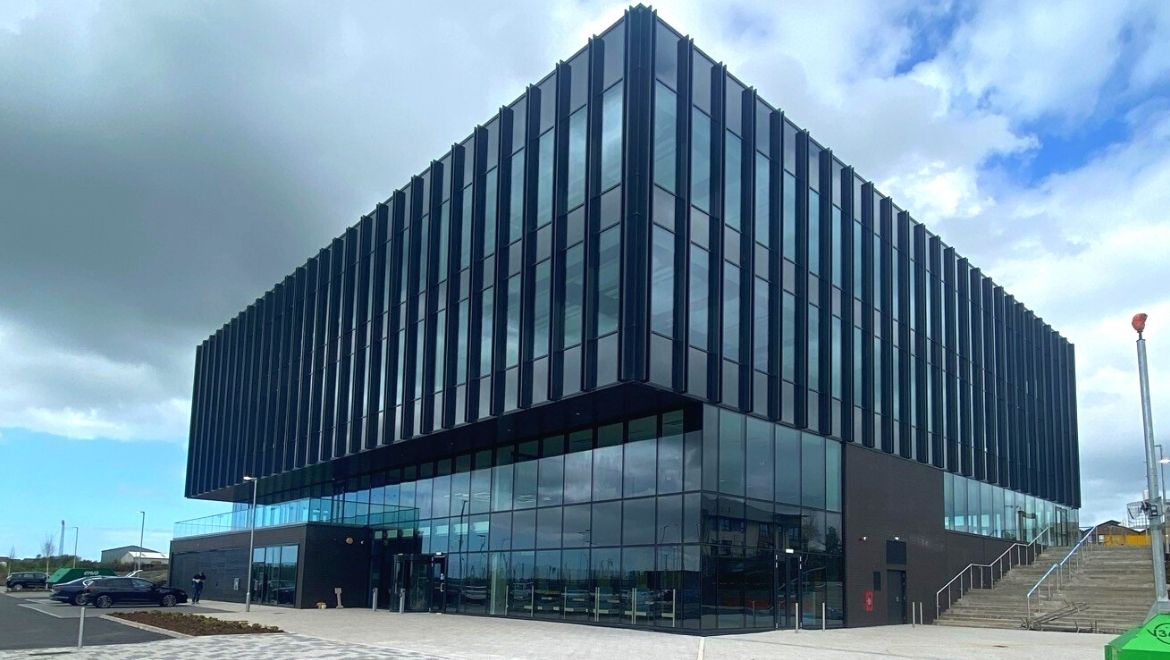 The Ayrshire Growth Deal is a partnership powered by the Scottish Government, the UK Government and the 3 Ayrshire councils (East, North and South).

The £251 million deal offers a once-in-a-generation opportunity to transform the economic prospects of the Ayrshire area and with confirmed funding now in place, work is underway for many projects within East Ayrshire.

The goals and projects within the Ayrshire Growth Deal underpin the long-term plans to attract new businesses, assist with the expansion of existing businesses, generate more jobs and bring new prospects to the area – all of which will benefit people and places throughout the Ayrshire region.

With the investment from both UK and Scottish Governments – of £103 million each – with further funding of £45.5 million from the three Ayrshire Councils, Ayrshire now has the opportunity to recognise the area’s potential and become a world-class business region for the aerospace and space, energy, marine, manufacturing and tourism industries.

This investment is projected to unlock private investment of around £300 million and deliver around 7,000 new jobs across a wide range of sectors, transforming the local economy for the benefit of all our people and places.

The Ayrshire Growth Deal is the first to be funded by the Scottish and UK Governments to prioritise a non-city region, and puts inclusive growth at its centre to ensure continued economic development.

Keep up-to-date with the latest events and upcoming workshops with our event calendar.

There is also a property search facility that can help you find the premises that are right for your business.

Search for a property

Hear for yourself some success stories from East Ayrshire businesses, and discover why they thrive here.

Use our directory to find out more about the many different businesses that are established in East Ayrshire.